Spanish from the river plate or Buenos Aires Spanish

The one-to-one approach allows you to learn at your own pace as well as to focus on your individual needs in the language. In an individual class you can concentrate on specific vocabulary that you may need or certain grammar points.

Individual classes with a pre-arranged calendar, offering flexibility in organizing the intensity of study: you may schedule your lessons in accordance with your availability.

We teach small groups, which guarantees the constant participation of all students resulting in natural communication in the new language in a short period of time.

Lessons are taught in Spanish from the beginning

Interaction amongst the students occurs all through the lessons so as to make them feel at ease when faced with real-life situations. Fluency and accurary are developed through activities that work on the four skills: listening, speaking, reading and writing. We focus on speaking and listening activities. Also, we diversify activities to make our lessons as lively as possible with games, role-plays, videos, CDs, internet, pictures and so on.

Spanish from the river plate or Buenos Aires Spanish:

The River Plate Spanish is a variant of Castilian that is used in the surrounding area of the River Plate, the Argentine province of Buenos Aires and Uruguay. It differs from the Castilian of the rest of Latin America mainly because instead of saying tú, it uses vos (with the verbal deformation of the Buenos Aires area), some words vary in accentuation and the words with «ll» sound like «ye» and in some regions like «sh». There are vocabulary differences and differences of morphology between Argentinian Spanish and Uruguayan Spanish. Both incorporate terms from Guaraní: tapir, ananá (pineapple), caracú (bone marrow), urutaú (a kind of bird), yacaré (alligator), tapioca, mandioca (cassava/tapioca/manioc)… Also, it takes advantage of certain possibilities of the language to expand the use of augmentatives and diminutives: pesitos, cerquita, amigazo, buenazo, grandote… The phrasal verb replaces the future, for example, voy a ir (instead of iré), voy a cantar (instead of cantaré)… And in vocabulary: lindo (bonito – beautiful), pollera (falda – skirt), vereda (acera – pavement/sidewalk), flete (caballo – horse). River Plate Spanish has been enriched by the influence of immigrants who settled in the area and also by native voices. Among the immigrant groups the influence of Italian and French stands out. In Argentina, slang is called lunfardo. Originally, Lunfardo started as a prison language, spoken by the prisoners so that the guards wouldn’t understand them. Many of the expressions arrived with the European immigrants (mainly Italians). Today, many of the «Lunfardo terms» have been incorporated into the language spoken all over Argentina, while a great number of Lunfardo words from earlier times have fallen into disuse.

Language exists to the extent that there are people who speak it. It is a human activity whose use is communication. Speech, which appears even in some texts in order to avoid a certain formality in the written language, expresses the psychophysical mechanism of the author. It is an act of will and intelligence, individual and different from person to person. It is changeable according to the passage of time and of modern life. 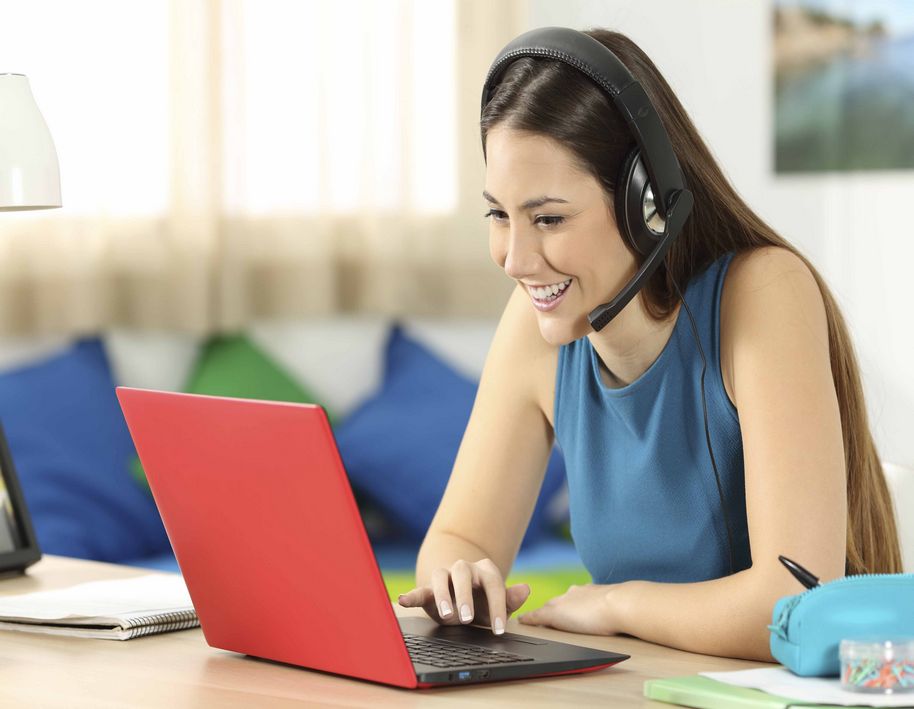